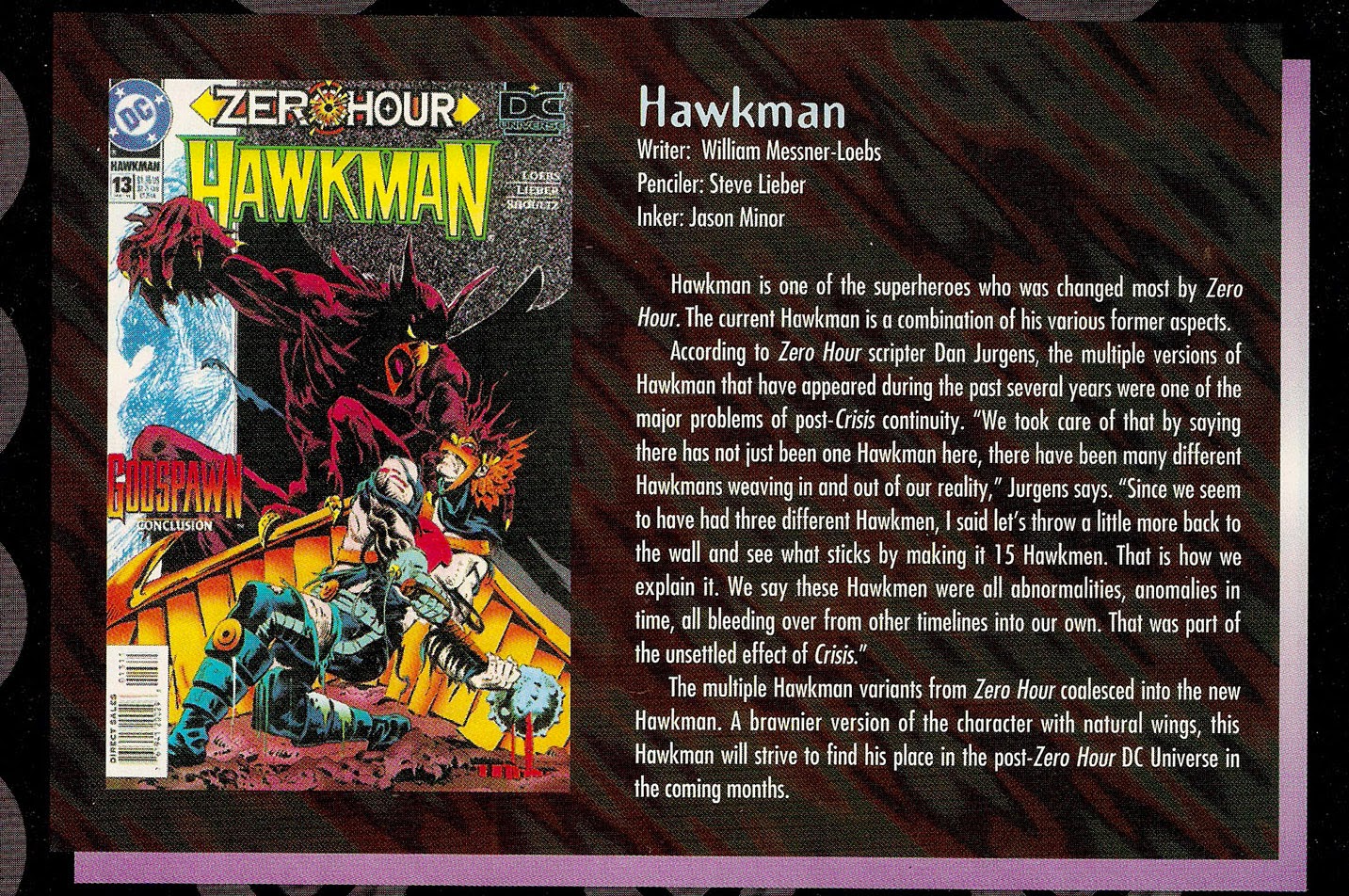 
And a big shoutout to Mike Bailey of The Fortress of Baileytude for bringing this whole crossover shindig together!
Posted by Luke at 6:00 AM